GivingTuesday is the world’s largest generosity movement.
Whether it’s making someone smile, helping a stranger, or giving to those who need our help, every act of generosity counts, and everyone has something to give. 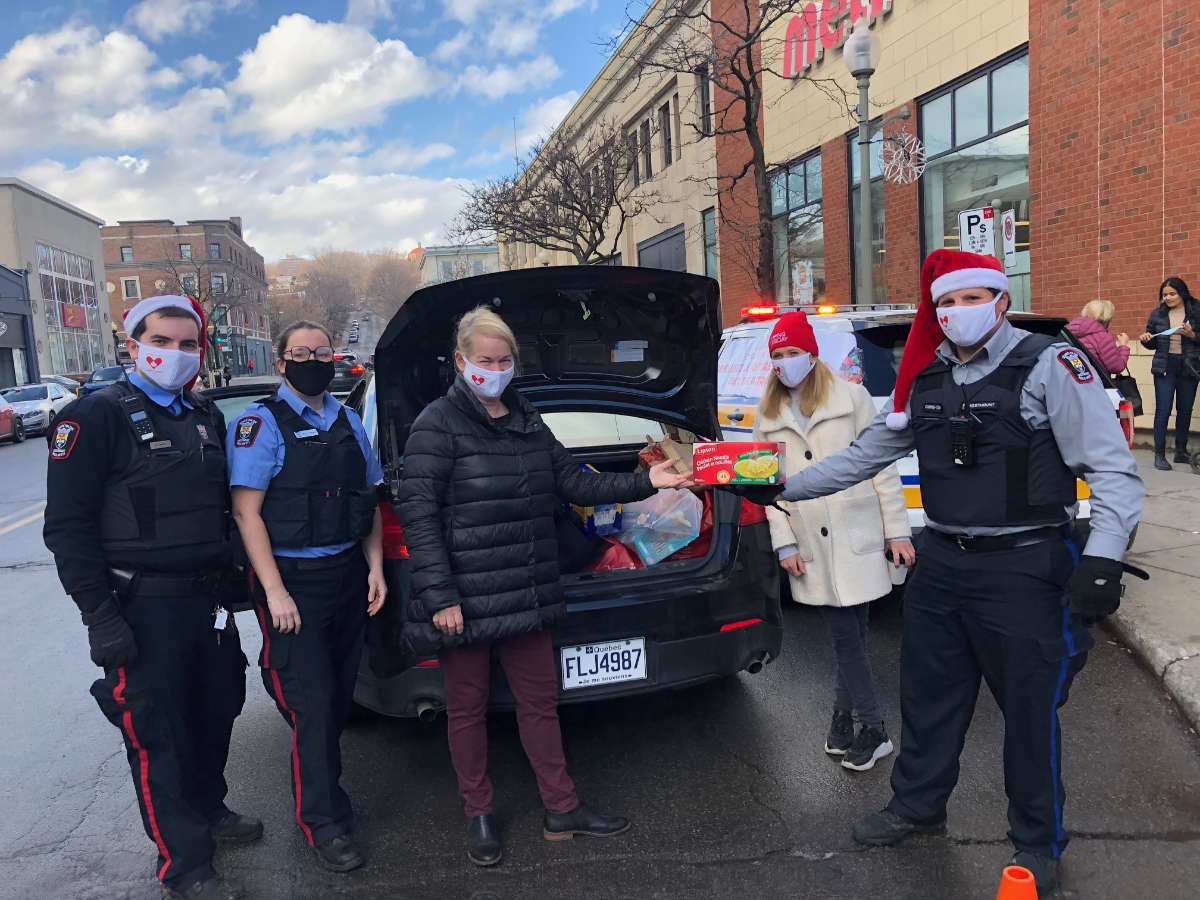 GivingTuesday was created in 2012 as a simple idea: a day that encourages people to do good. The idea caught on, and has grown around the world, inspiring hundreds of millions of people to give, collaborate, and celebrate generosity.

GivingTuesday was founded in 2013 in Canada by CanadaHelps.org, GIV3 and several other founding partners. GivingTuesday has active movements in more than 80 countries, working year-round to inspire generosity around the world, with a common mission to create a world where giving is part of everyday life. 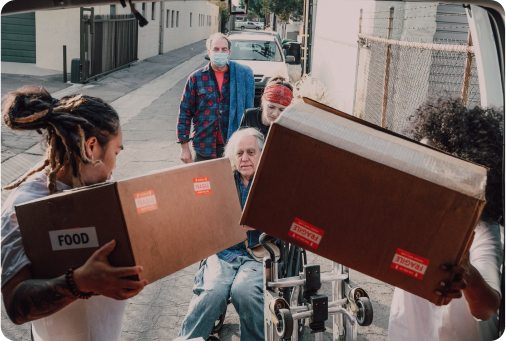 Within just a few years GivingTuesday has grown into a global movement with hundreds of millions of people participating in whatever ways they can. Some key results from GivingTuesday 2021.

country movements around the world

donated online in Canada on Nov 30th (for reporting platforms)

donated for families
in need

donated to help the needy

participated in acts of
kindness

Everyone! We welcome a broad range of participants, from charities to small businesses and corporations, to individuals and families. These partners have one important thing in common: they are committed to generosity and creating positive change.

A few of our amazing partners

Here are some of the highlights that showcase the creative and inspiring acts of giving that took place on #GivingTuesdayCA 2021. 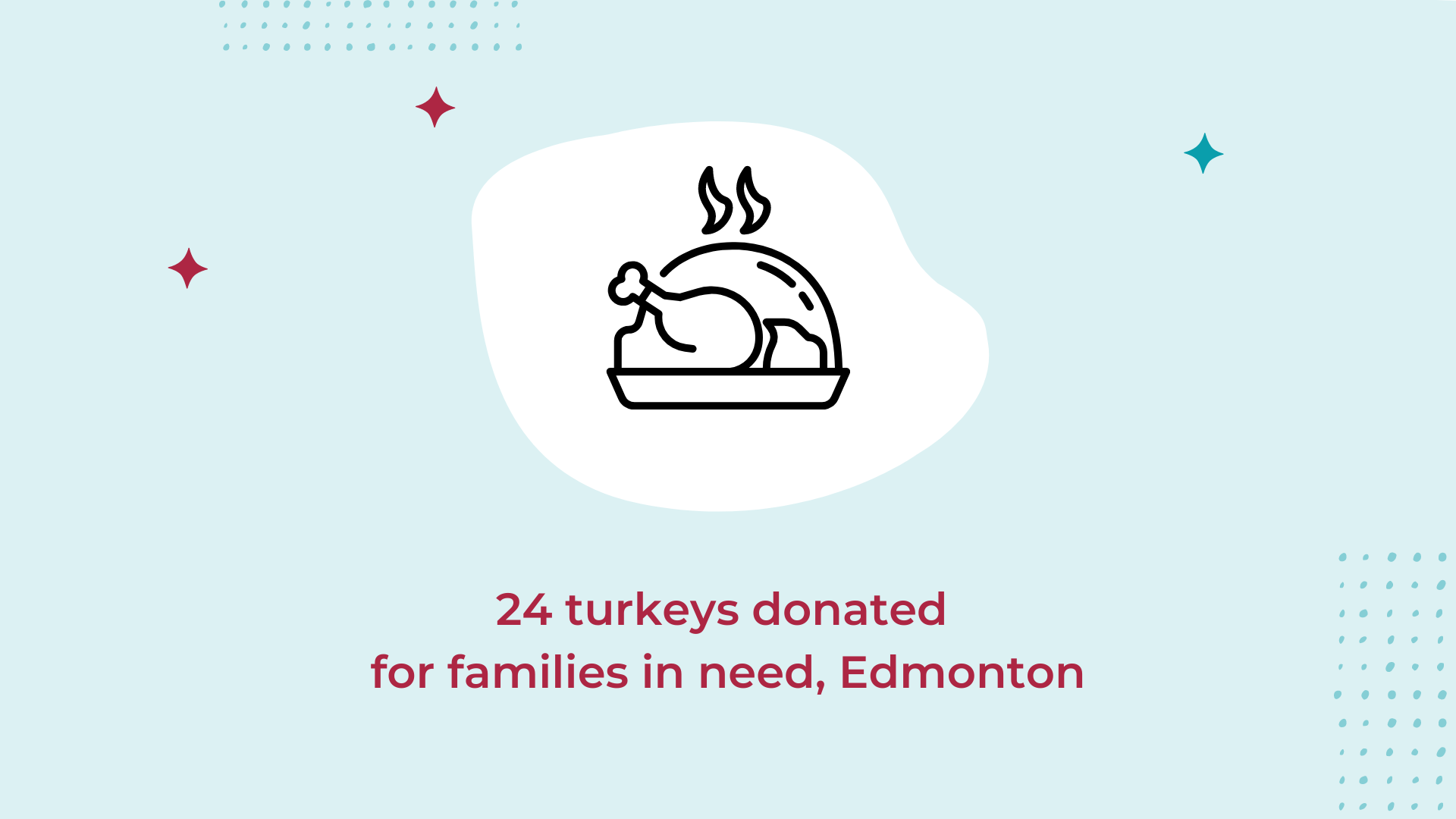 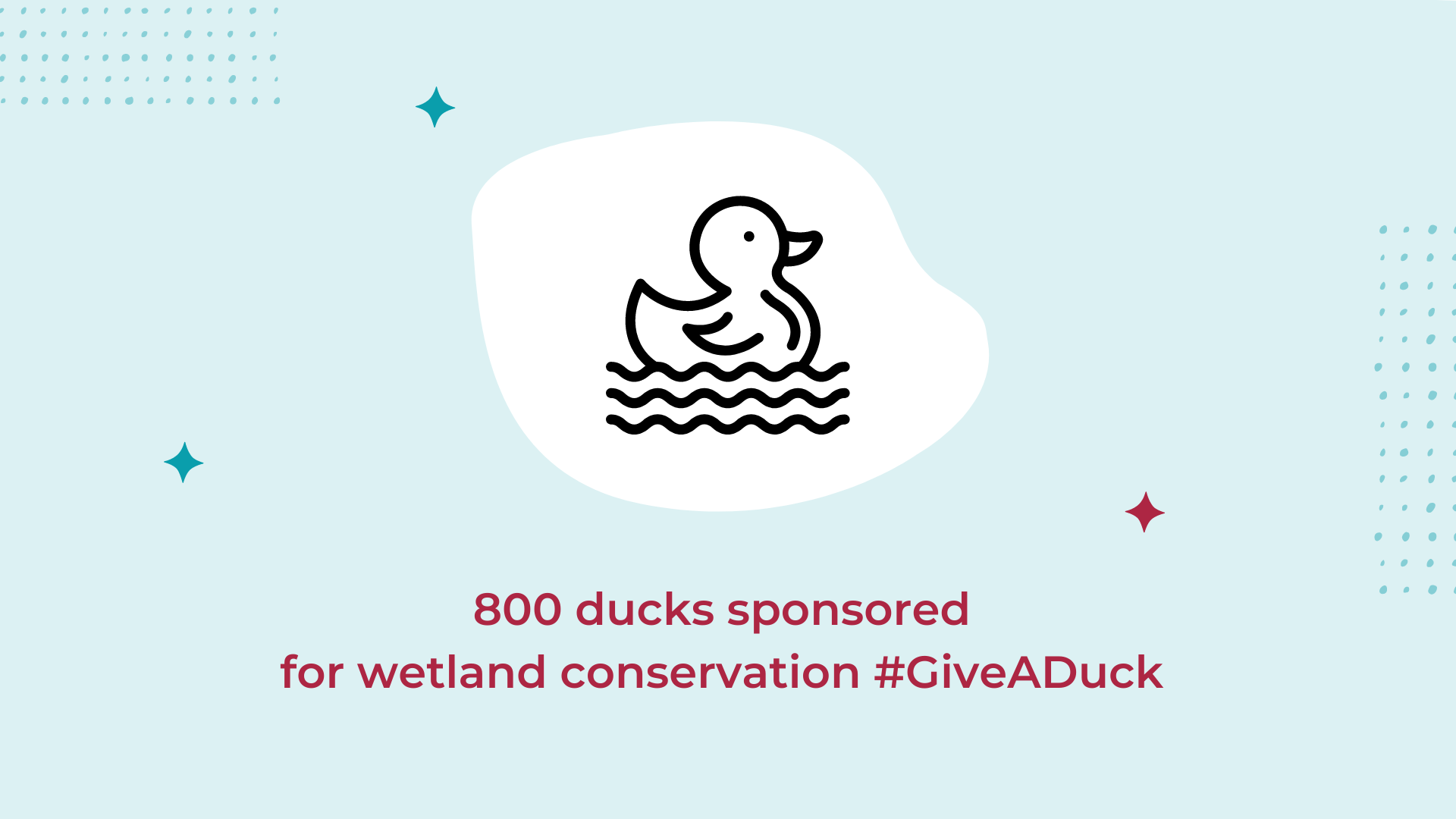 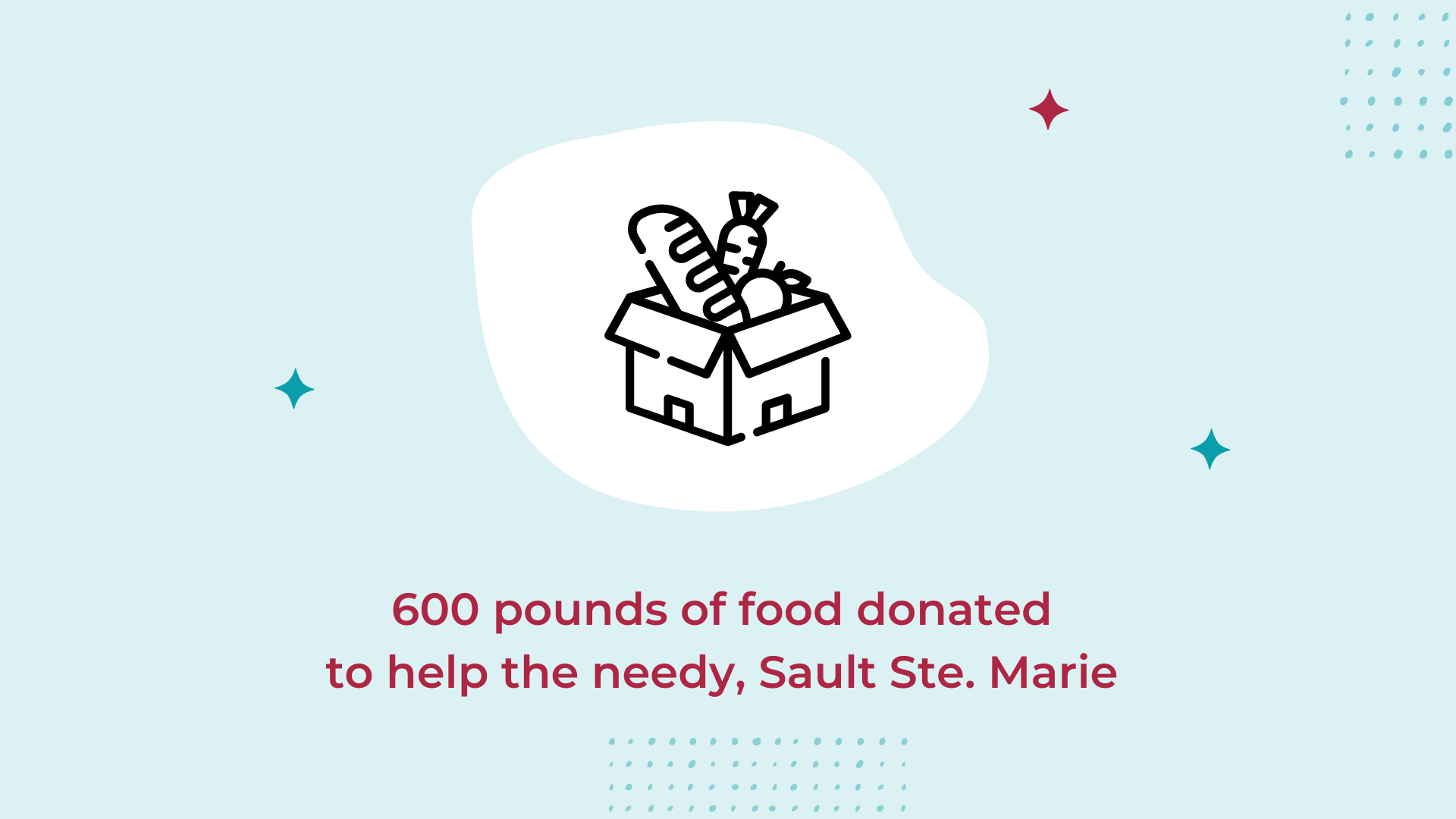 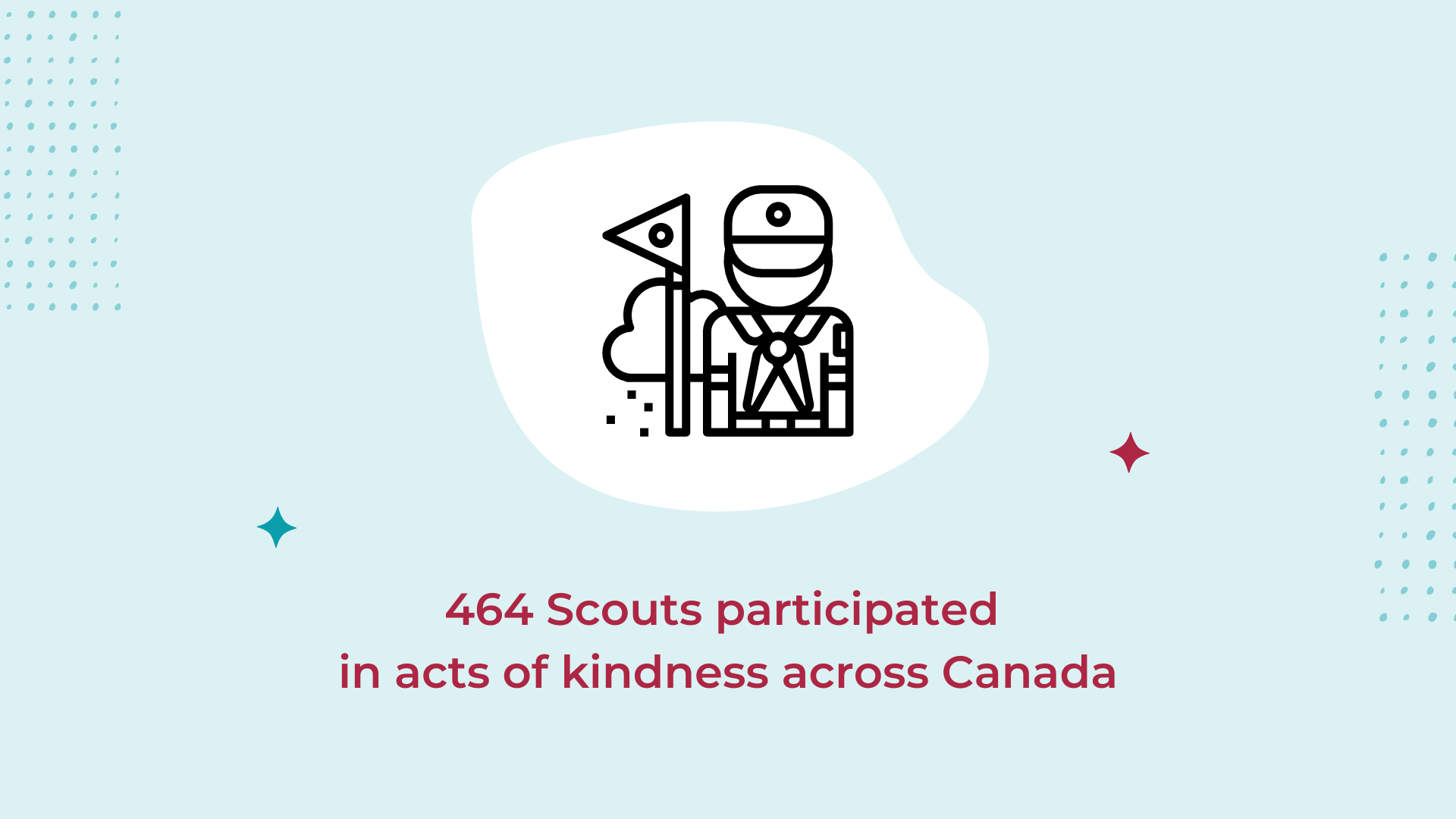 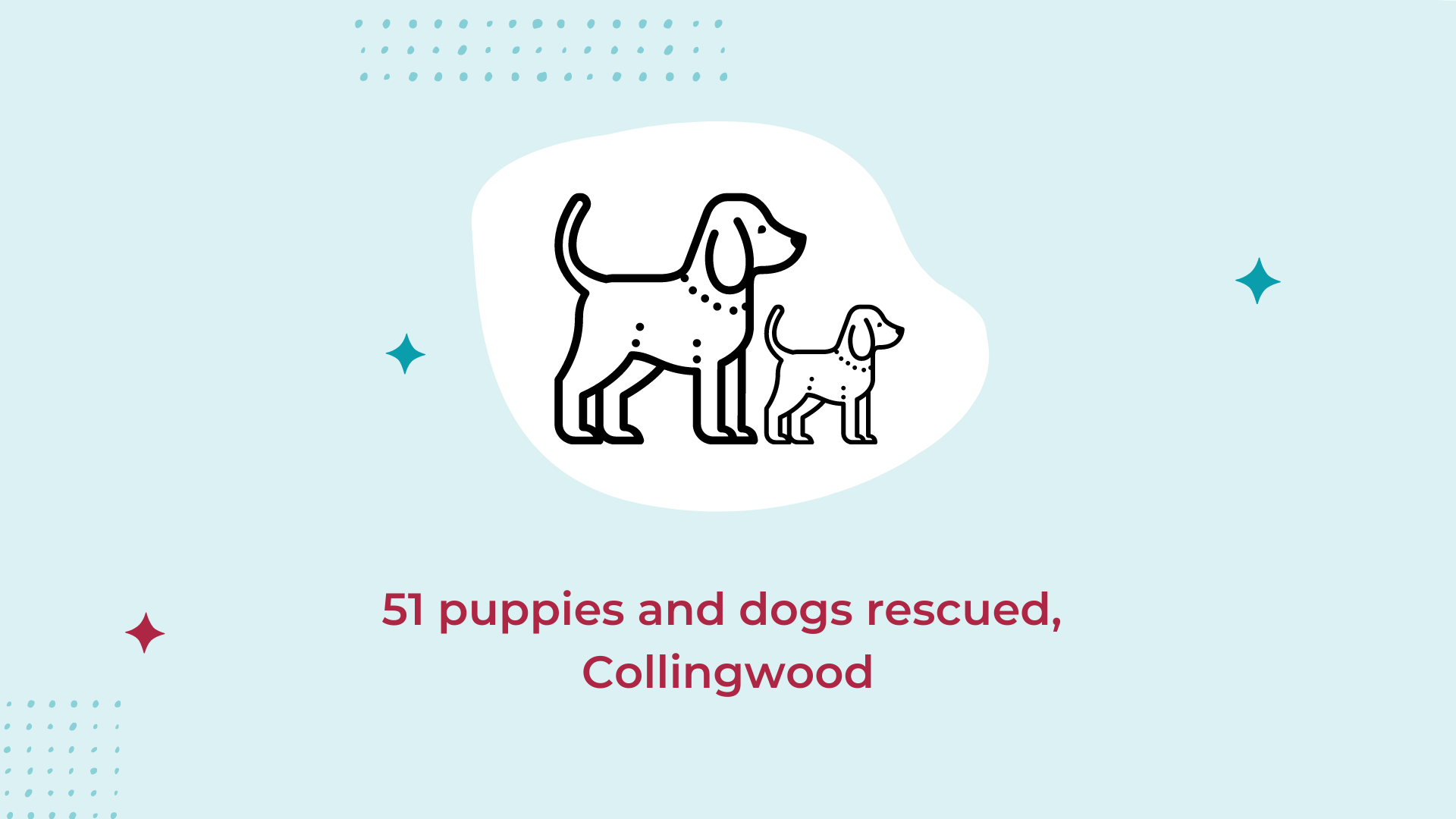 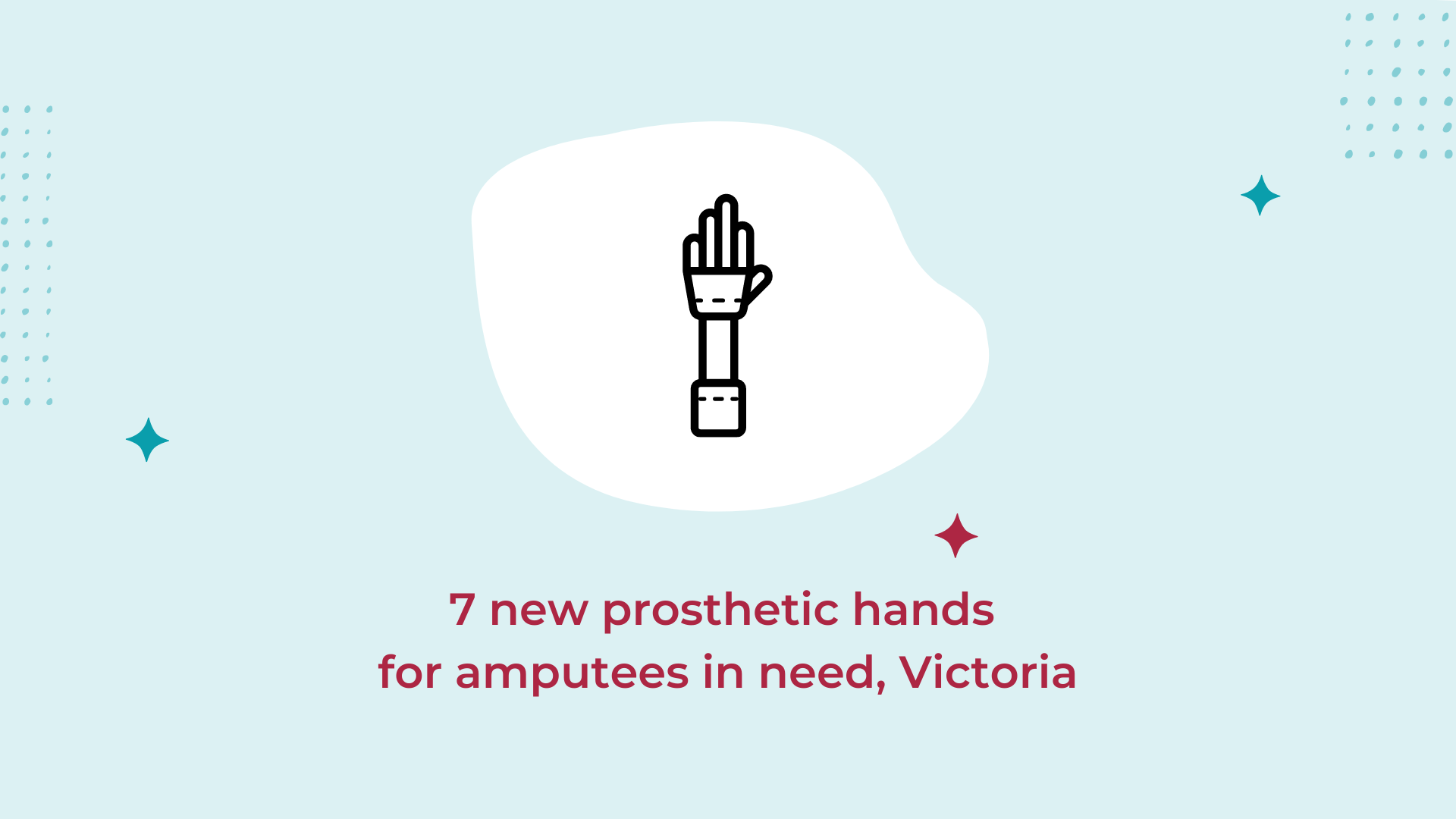 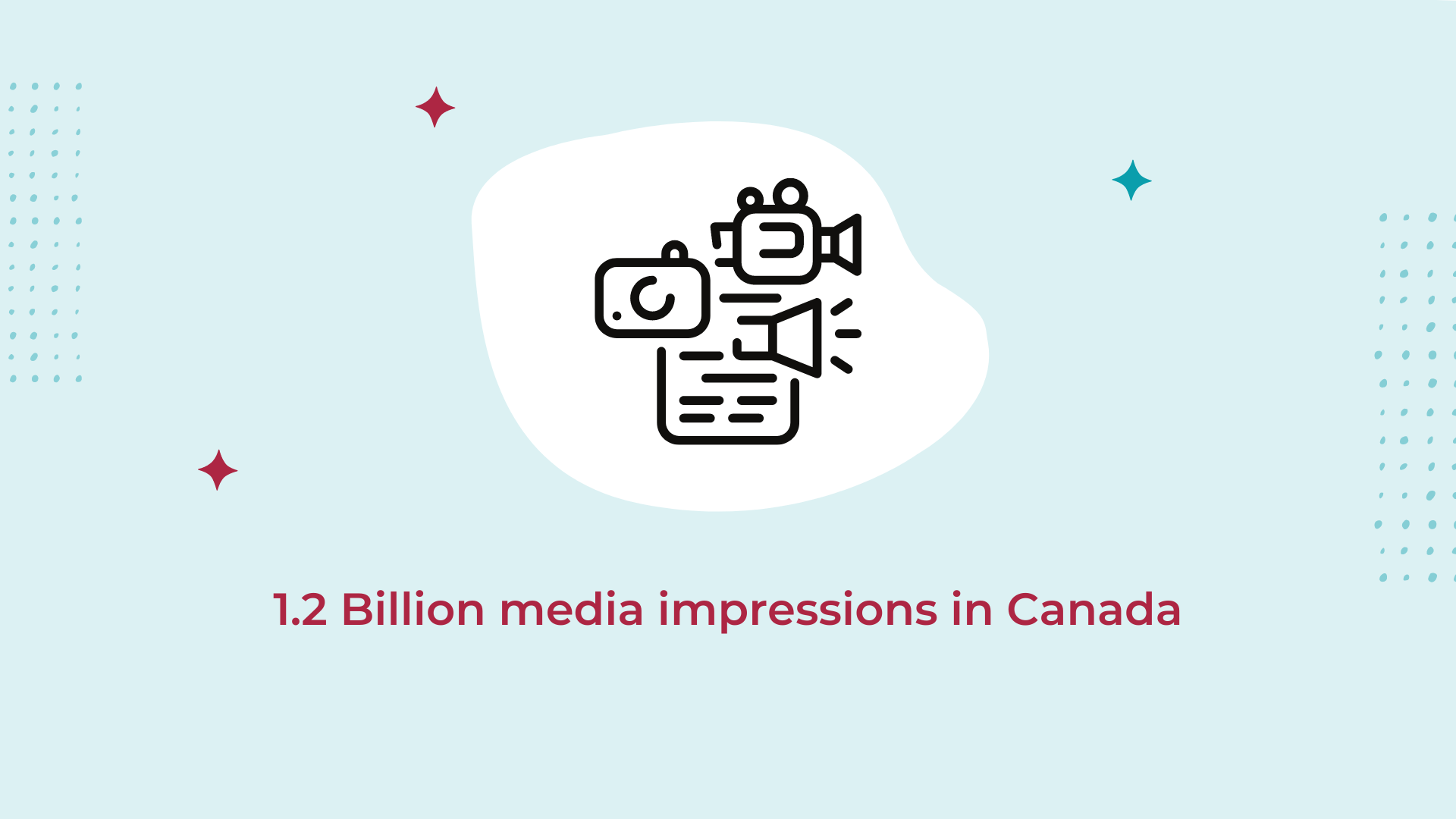 We've had some fantastic press to support the GivingTuesday movement - check out some of the coverage!

For many Canadians, Giving Tuesday is the most wonderful day of the holiday season

Have some questions?
We want to help you find the answers!
View All FAQs

What is a GivingTuesday community movement?

GivingTuesday Communities come together around a common geography (eg. city, town or province) or a common cause (eg. promoting science centres or adult literacy) to collaborate, innovate and inspire their communities to make a difference. These Community campaigns find creative ways to mobilize their networks, host volunteer events, raise funds for their local organizations, spark kindness, and much more.

What does it mean to be a Giving Tuesday partner?

GivingTuesday has been built by a broad group of partners, including charities, non profits, schools, community groups, small businesses and corporations. These partners have one important thing in common - they are committed to generosity and creating positive change. Joining as a partner is free and all GivingTuesday resources are available for free through our website.

Who can participate in GivingTuesday?

Everyone! We welcome a broad range of participants, including charities and non-profits, small businesses and corporations, schools, community groups, individuals and families. These partners have one important thing in common: they are committed to generosity and creating positive change. Each participating organization is responsible for organizing their own GivingTuesday campaign or activities. GivingTuesday is about encouraging people to be generous, and there are so many ways to do that. It’s simple: a day that encourages people to do good, on GivingTuesday and every day! Give time, make someone smile, help a neighbour, or make a donation. Everyone has something to give and every act of generosity counts.

It can be every Tuesday (#GivingEveryTuesday), but our global GivingTuesday celebration event will take place on November 29, 2022.

Ready to join people  across Canada and around the world to create a wave of generosity?

Give to any charity

Visit our FAQ for frequently asked questions. If you still have questions, complete this form or email info@givingtuesday.ca and we will get back to you as soon as possible.